March 20th has been designated by the UN as the International Day of Happiness.

I’ve been floundering a bit of late: Struggling to keep my mood upbeat, fighting the Norman demons and generally spending a significant amount of time in a gloomy old pit of despair – yep you’re right, I’ve been a right old barrel of laughs – NOT!

However, I’m slowly clambering my way out of the pit and thought I’d use this wonderfully timed, UN sanctioned day to reflect on all the amazing stuff and people that make me happy on a daily basis, even when I refuse to acknowledge it.  So here goes….

Overheard conversations as Peter (the nutter) bemoans the fact that HunSen is in desperate need of his help to scope out a countryside retreat for him and his government officials in Kampot but he struggles to balance his important role in Cambodian politics with the demands of representing Denmark in Cambodia (he felt he couldn’t say no when the Danish government approached him for help is this respect) and worrying about whether he should continue to let his wife (the Grinch) work for five dollars a day in a job with cut fingers!?!?! A grand total of seven customers frequenting the restaurant over a period of 3 months and, to my knowledge, not one morsel of food being cooked during the same period.

Overhearing him describe the developments at “his resort”. Apparently, the new bungalows being built are going to house an art gallery, restaurant and entertainment venue.  I do hope the people who have put down deposits to live in them are aware they’ll be sharing their homes in this way!

Returning from Bali to discover the land in front of the property being cleared to make way for Peter’s “shopping precinct’ and watching it turn into a gravelled piece of land with plastic tables and chairs on it and, you guessed it, no customers. 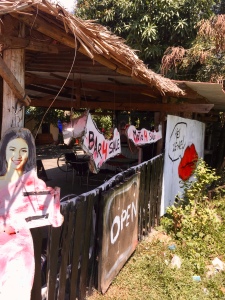 Tutktuk drivers looking like they’ve just seen a ghost when they rock up at my place and are greeted by Peter. Never have so many wheels squealed as the drivers hastily U-Turn to make their escape. 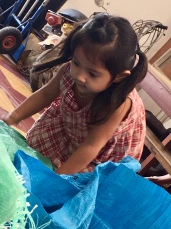 My mate Gary’s collection of shrine tat.  I’m not sure what makes me giggle more, the tat itself or Gary’s pride when showing me his latest discoveries, all lovingly skip ratted from various places around town 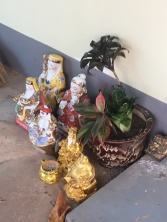 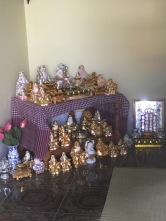 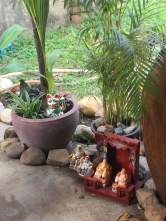 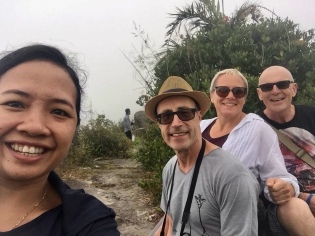 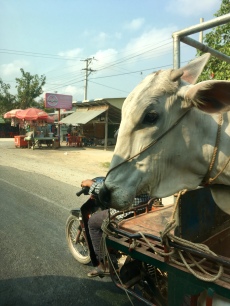 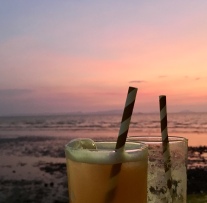 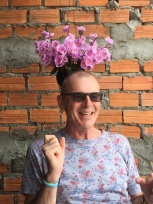 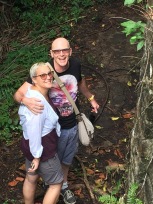 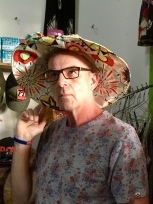 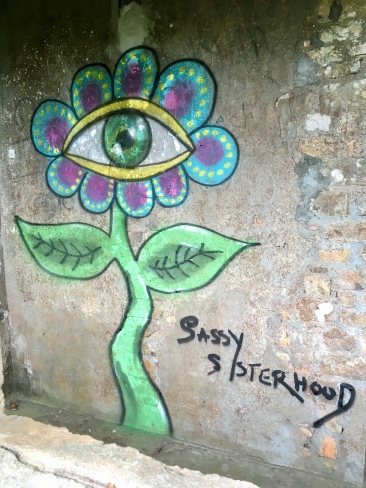 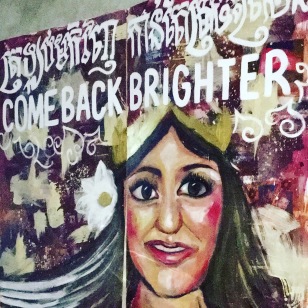 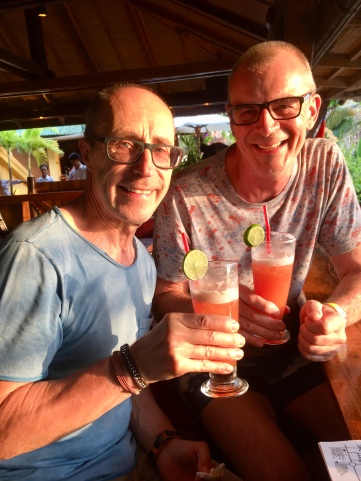 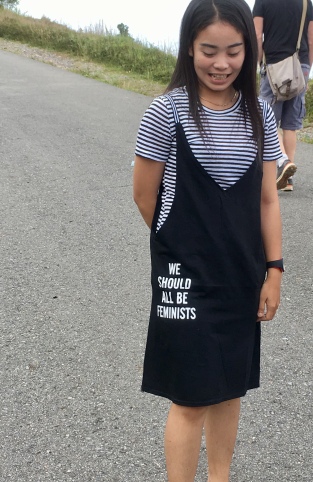